The potential Saluda Grade rail trail will run from Inman, SC to Zirconia, NC. Approximately 16 miles of the line are in South Carolina while about 15 miles are in North Carolina. The route includes dramatic scenery along the Blue Ridge Escarpment and passes through historic downtowns in Saluda, Tryon, Landrum, and Inman. When active from 1878 to 2001, the line was renowned as the steepest standard gauge mainline railroad ever built in the United States.

Donate to the SC portion here. To designate funds to the trail, start typing in “Saluda Grade Trail” in the 'Find & Choose Your Fund' drop-down box and the fund should appear as a choice. 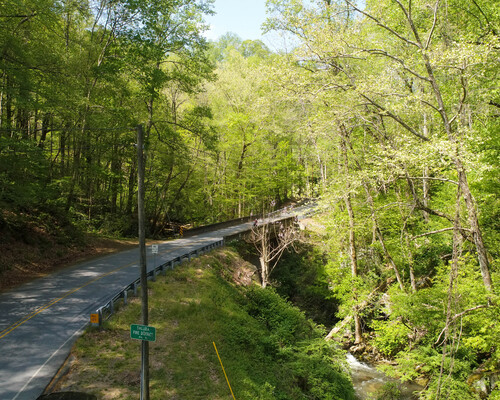 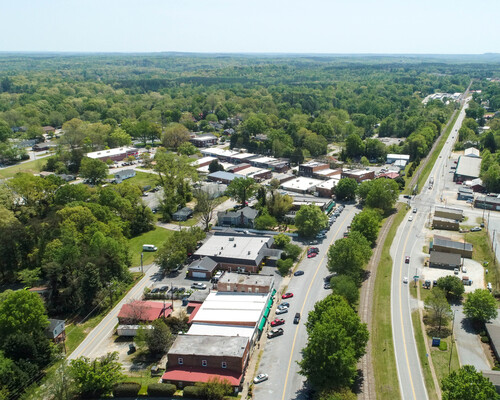 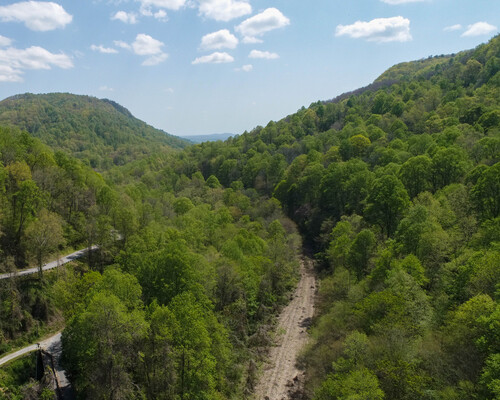